Dashboard
An all-in-one package for backtesting, scanning, trading, and risk.
Historical Quotes
Live minute-by-minute to nightly updates of the best quotes in the industry.
Dividends
A comprehensive view of forecasts and historical dividends.
Earnings
Get a robust feed of dates, status, and expected or implied earnings.
Blog
Support
About
Log in
May 06, 2019 • News • options • 3-min-read

What has the KY Derby to do with options?

For me, the road to options was through horse racing. When my professor of a basic programming class at Loyola Marymount University asked us to write a program on something with a lot of numbers, I picked up the sports page, saw the training times for Santa Anita, and was hooked. That program led to a successful handicapping program and eventually to buying thoroughbreds.

Speaking of handicapping systems, my roommate at LMU shared an article with me that could have been a story about an options firm like Citadel or Susquehanna: "The Gambler Who Cracked the Horse-Racing Code. Bill Benter did the impossible: He wrote an algorithm that couldn’t lose at the track. Close to a billion dollars later, he tells his story for the first time."

I normally don't post here about the race, but since I send my KY Derby analysis out to clients and I have been asked, I thought I would chime in.

Each year I put out my picks for the KY Derby. I arrange the list by the fair odds, like a fair theoretical value for options, and the strategy is to be on the largest underlay. Let me know if you want to be on the list for next year.

Here were the picks for Saturday's Derby with My Odds, the updated odds from the Morning Line (M/L) and the Underlay = odds / my odds. So if my fair odds for Game Winner was 4/1 and the final odds was 6/1 then there was an underlay there of 150%:

Highlighted in green were the largest underlays, Bodexpress, Spinoff, Country House then Tax. Since those horses were longshots, I like to use them in exotic wagers, that is not betting to win place or show but in combination with other horses that have a better shot at winning. Here are a few trifecta, correctly picking the first three finishers:

When the race was over, I had the Tri box #7, 20, 13! And a good one at that. The higher the odds the better and 4.5, 65.2 and 14.4 to one odds was going to pay handsomely. As the time dragged on I was worried, but also hopeful. If they took Maximum Security down one or two spots I would be golden.

Here are the results of the Derby: 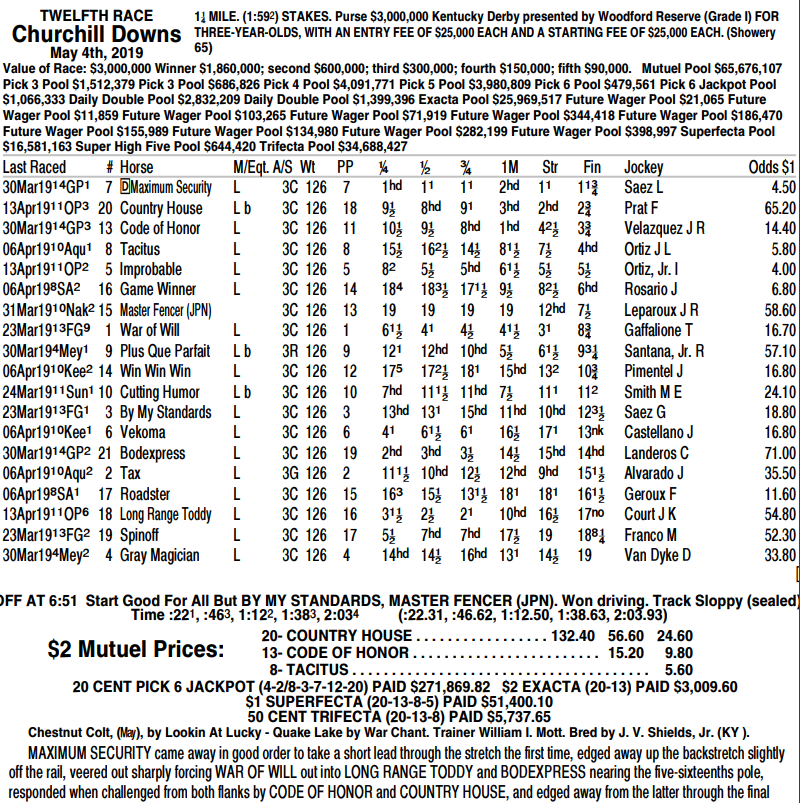 By now you probably know that this Derby was the first with a disqualification of the winner. Maximum Security #7, came out in the far turn, severely impeding War of Will #1, the horse below with the red saddle cloth, sideways in the photo, and affecting others. Horses are supposed to stay in their lane, much like a car on a highway, and only switch lanes when there is enough room to safely change. The Trifecta paid $5,737, ugh.

Here's a great picture by the DRF's Jim Leuenberger. 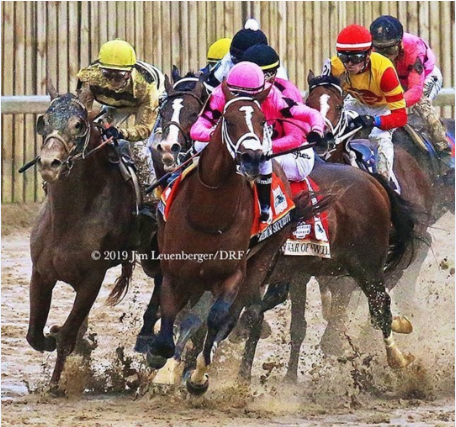 Watching it live, I didn't think they would DQ the winner, especially in the KY Derby and how Maximum Security finished the race, much the best. When you have millions of watchers who may not understand the intricacies of taking a horse down, it makes the job tough for the judges. President Trump even joined the fray, “The best horse did NOT win the Kentucky Derby.”

But after watching replays and seeing this photo, I think the stewards made the right call. As Bill Mott correctly said, it doesn't matter if it is a maiden claiming race or the KY Derby, on a normal day that horse would have been disqualified.

My worst day at the track was when a similar thing happened to my horse, Rockstar Ben, named after my son. A horse came out and badly bumped my horse, causing a fall, injuring our jockey Joe Talamo and eventually the horse had to be put down.

Stewards have to enforce the rules, rules designed to protect the horse, jockey and betting public, and Maximum Security broke the rules.

Also affecting this is a new approach tracks are taking in being more protective of the horses and the sport. Here's a Wall Street Journal story: 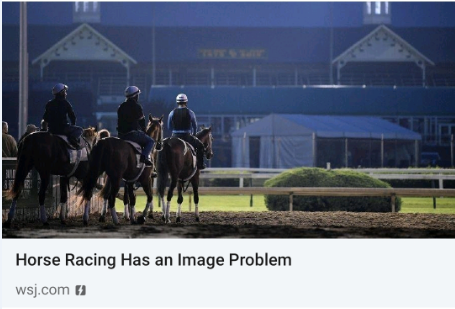 It is a tough time for horse racing. The current controversy over the Derby is overlaid on horse deaths at Santa Anita and an ongoing debate over medications given to horses.

I still have a soft spot for the sport. The horses are beautiful to watch, are mostly treated well, and there's nothing like watching a race live. I am glad that back in the day at LMU I picked up that newspaper with horse workouts listed, without that I may not have been writing this here. 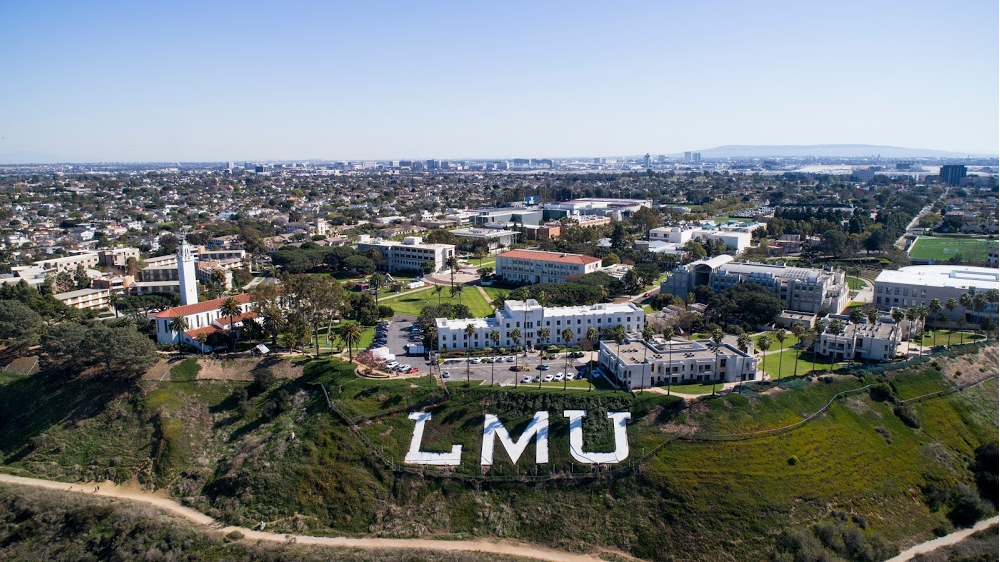 - by Matt Amberson, Principal of ORATS.